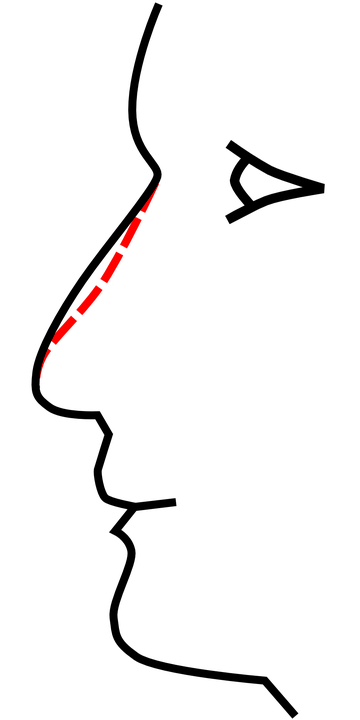 More about Prof Nkhensani Chauke-Malinga and her achievements

Prof Nkensani Chauke-Malinga is the head of Plastic and Reconstructive Surgery at Steve Biko Academic Hospital, University of Pretoria, which is the first female in South Africa. She is the secretary of the South African Rhinoplasty Society (SORSSA ) and the Academic Chairman in the Executive Committee of the Southern African Facial Plastic Society (SAFPSA).
She obtained fellowship in Plastic and Reconstructive Surgery in 2017 from the Colleges of Medicine South Africa, with clinical training done at the University of the Witwatersrand. She cut her teeth in rhinoplasty as a fellow under Professor Enrico Robotti in Italy in 2018-2019 at Villa Sant’apollonia.
As part of her fellowship in Plastic and Reconstructive surgery, she also rotated at Villa Bella clinic for Aesthetic breast surgery, Oculoplastic and Body contouring training by Drs Giovani and Chiara Botti, and botox and filler training from Dr Frédéric Braccini in Milan

A graduate of the Medical University of South Africa (MEDUNSA), Prof. Chauke-Malinga passed her MBcHB in 2003 with distinctions in Obstetrics, Gynecology, Family Medicine, and Internal Medicine. She also obtained the Smith and Nephew student of the year award in orthopaedics in 2003.

She also holds an Advanced Business Management certificate obtained from Manchester University in 2006.

Apart from her responsibility as the head of Plastic and Reconstructive Surgery at the University of Pretoria, Prof. Chauke-Malinga runs a part-time private practice in Linksfied, Rosebank, and Arwyp Hospitals. 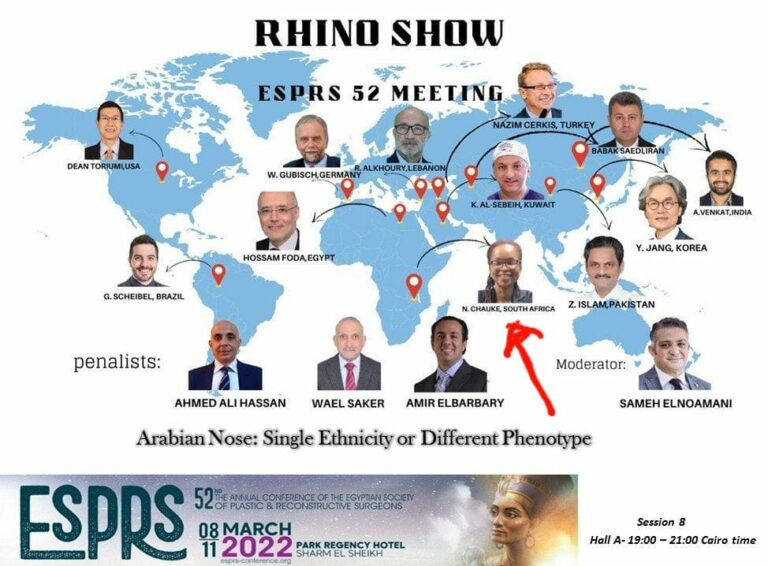 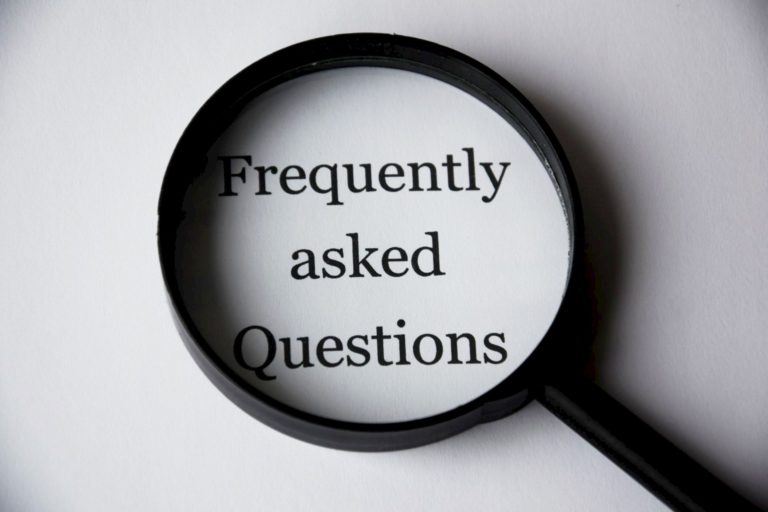 WHAT IS RHINOPLASTY OR NOSE RESHAPING?

Rhino means nose and plasty means to shape, mold, or form. Rhinoplasty was the fifth most common procedure one by plastic surgeons in 2012, according to the latest statistics released by the American Society for Aesthetic Plastic Surgery (ASAPS). Many plastic surgeons feel rhinoplasty is the most artistic and difficult cosmetic surgical procedure. We agree, because the surgeon makes three-dimensional changes which instantly alter other areas of the nose

HOW IMPORTANT IS THE PREOPERATIVE ANALYSIS IN RHINOPLASTY?

Accurate preoperative analysis is 50 percent of the outcome. We encourage my patients to bring in photographs of how they envision the results. Only a limited number of experts specialize in rhinoplasty, so do your homework.

WHAT IS INVOLVED IN THE PROCEDURE?

Rhinoplasty is done on a same-day basis. We prefer to use general anesthesia because there tends to be bleeding in the back of the throat, and this may be a problem with a semi-conscious patient. Ultimately, however, We tend to let the patient decide what anesthesia they would like. There are various techniques, depending on the anticipated outcome.

WHAT HAPPENS AFTER RHINOPLASTY SURGERY?

At the conclusion of the procedure a long-acting numbing agent is used to ensure the patient leaves the surgery center pain-free. A splint is usually placed on the nose for one week. The nose will be noticeably swollen for several days, and shouldn’t be blown. Half of rhinoplasty patients have some bruising. It may take up to a year or even long before all minor traces of swelling disappear, but the nose will deﬁnitely look better by the time the splint comes oﬀ after surgery.

WHAT ARE THE RISKS AND LIMITATIONS OF RHINOPLASTY?

The biggest limitation with rhinoplasty is thick skin, because this is difficult to shrink and conform to the underlying framework of the procedure. A surgeon can only do so much with a large nose if the skin won’t contract. Risks include infection, postoperative nose bleeds, numbness, swelling, possible collapse of the nose, external scarring, fullness, residual deformity, and holes inside the septal area of the nose.

WHAT IS THE RECOVERY TIME FOR RHINOSEPTOPLASTY?

Everyone is different depending on your occupation. We provide you with a medical certificate for 2 weeks. You will have your plaster removed after one week, and most patients are ready to return to work after about 10-14days. You may have some slight bruising or swelling of your cheeks, but nothing that a bit of makeup won’t cover. Following the surgery Dr Shahidi will review you about 6 weeks later, then every 5-6 months for 12-18months until your nose has fully settled.

I AM INTERESTED IN UNDERGOING A SURGICAL PROCEDURE WITH DR CHAUKE-MALINGA. WHAT SHOULD I DO?

Call our clinic on +27 11 485 4434 and chat to our friendly team. It’s best to ask them your questions over the phone that way we can tailor the information to your individual circumstances.

Book Your Session With Me Today 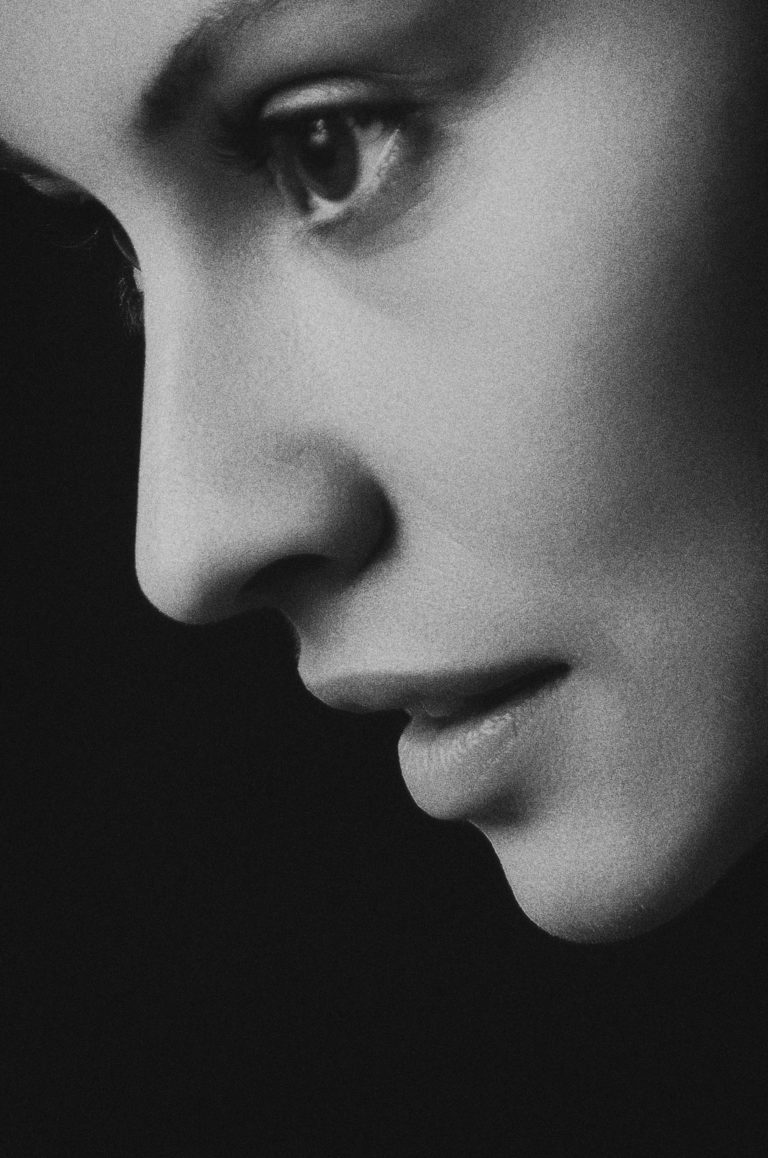 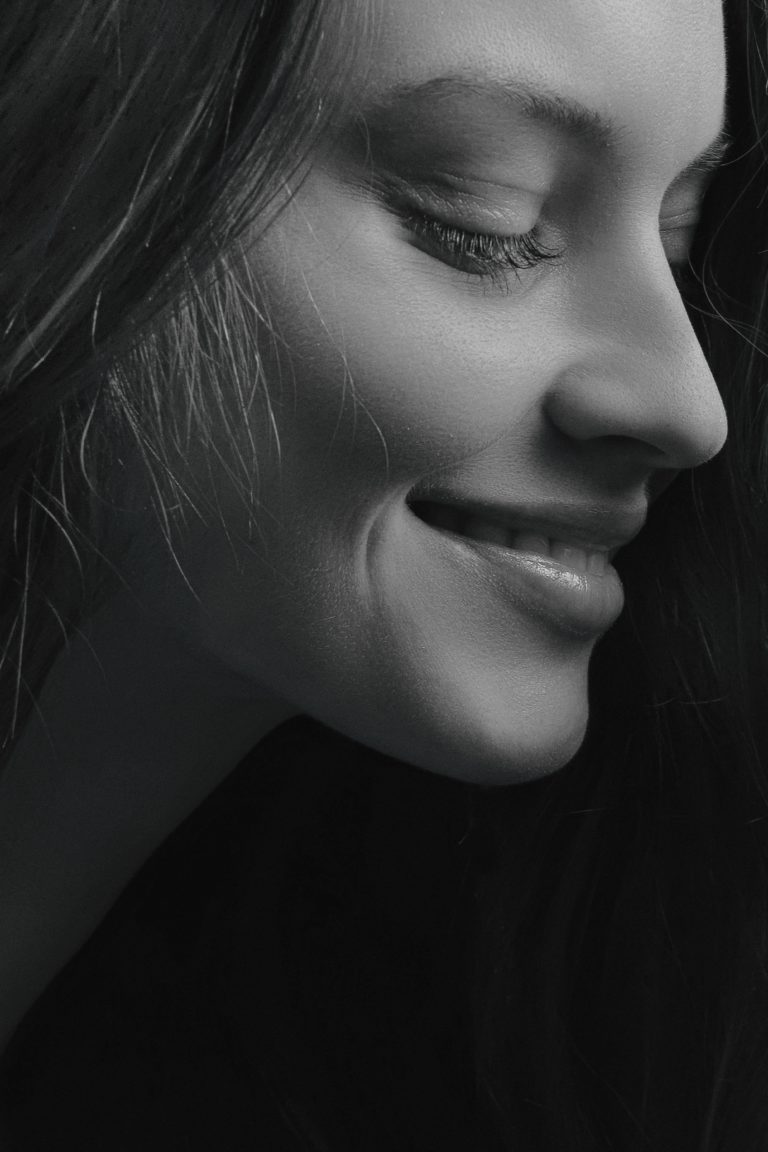